Remember, the first rule of handling dangerous weapons is "handle them with care".

What weapon are we talking about here?

Or are referring to Khaleesi's dragons?

We are talking about something far more powerful and sinister than any of these. Something that can decide the fate of all of them. Something we have given you, but now suffers from a sense of guilt. Given the number of mass shootings and other outrage human catastrophes happening around the world, we are not sure, if we have entrusted you with a responsibility too big for you. But now that you are vested with the power, the only solution for us is to guide you, like a good councillor would do.

Okay, we let you assume the role of the royal, while we become your humble Tyrion that suggests wise things, that salvage kings and queens from their paths of destruction.

Without beating around the bush, though we beat plenty, what we want from you is to use the downvote with consideration.

"Please,' some movies say, "don't let them downvote us, this hurt our rankings."

We engage in these sentimental chit chats with movies on our database, all the time. But, more often than not, we have the last laugh. Just one request, only one, from whining and presumably poorly made movies keep them silent.

"Prove your worth to Us, and we will not only love you but will even recommend you to others."

With that, now we suddenly started to doubt.

We can't unfairly assume that all you movie addicts know their way around movie appreciation. That's why we thought we should introduce you to three  guiding principals to review films fairly. There are a lot more tools we will eventually get you to acquaint with. For the moment, have a read and see if these resonate with you. If the movies you watch tick any of the boxes of poorness indicator, slash them into pieces with ruthless downvotes.

We will describe them to you, one at a time.

A bad story can kill the reputation of any cinematic icon.

If there ever is anything that makes for a lousy movie, I mean a revoltingly and stomach-churningly lousy, it is a lousy story. Obvious! Why people even bother making movies without an original plot is beyond me? I don't know. It is a mystery.

There could be more than a dozen reasons though, come to think of it; it could be just the thrill of making a movie. Unexpected inheritance. Lottery win. The craving to hang out with actors to satisfy a pathetic level of ego.

But how to distinguish one? Well, when you see one, you know it. Most of them are gut-wrenching to start with. The story seems to unfold at the whim of the director's mood, and the plot doesn't have integrity. In fact, they don't have much of a plot anyway. In most cases, such stories come all bundled up with acting that has nothing to write home about( mind you, not bad actors), below par cinematography, and to cap it off dull music; like in the movie "Room" by Tommy Wiseau. Now "The Room" is a meal with all of the ingredients of disaster, I just mentioned.

However, some movies, appearing to be worse than the worse human invention ever, can have their admirers too( apart from the director). I have been scratching my head all morning to find examples for you, but you know what type of movies I mean. Also importantly, sometimes, people find certain films more interesting than others depending on their mood, at the moment. For example, a friend of mine would watch absolutely appalling movies, gory and disturbing, when he is a little tipsy.

In essence, remember the one critical golden rules when determining the quality of the story. Gut feeling. Listen to your gut more carefully, and it will never lie to you.

Having said all of that, there is one thing I have to reiterate and make it register in your brain. Movie appreciation is a highly subjective field of science. It depends vastly on your previous experience, the people you have met in your life and what is going in your life at a given time. And it also comes down to what you like and not like. Remember the old saying;

"Beauty is in the eyes of the beholder." and this saying is valid to movies too. 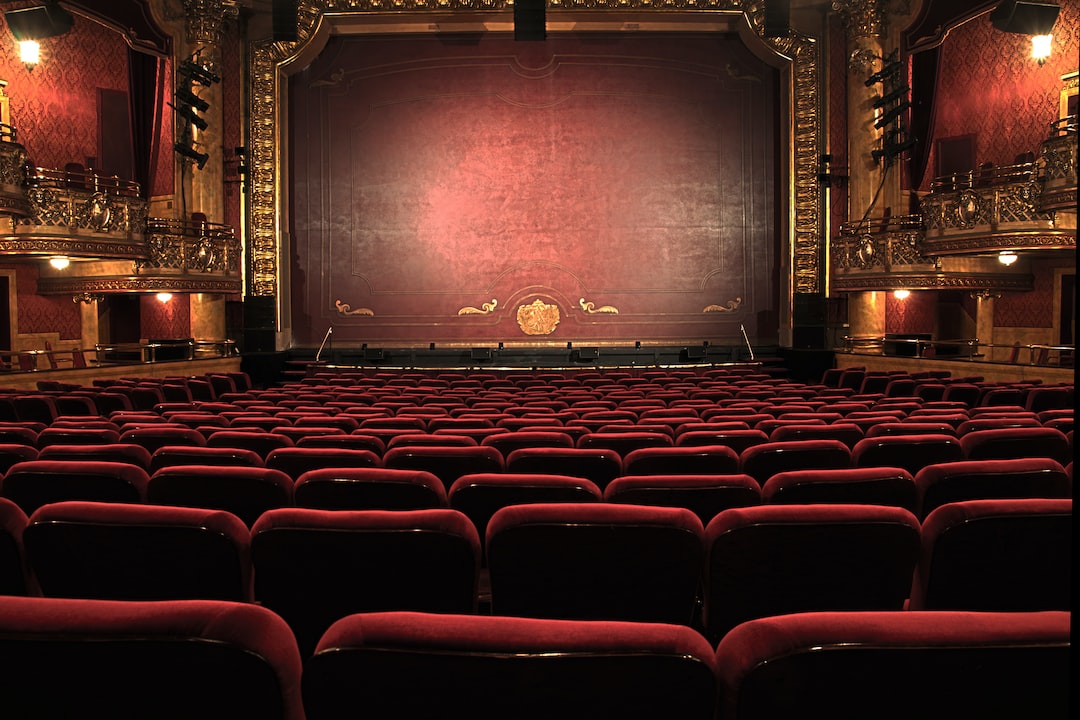 With the rising popularity of online streaming services such as Netflix and the likes, going to the movies has become more of a hangout option than a need in order to watch movies.