Their confidence, courage, and determination are qualities that make them a few of the Best Indian Journalists in the last couple of decades.

We present to you a list of Best Indian Journalists.

Barkha Dutt is an Indian television journalist anchor with more than two decades of experience. Barkha Dutt was born on 18 December 1971 in New Delhi, India.
Barkha Dutt started her career with NDTV, and her reporting of the Kargil conflict in 1999 bought her to popular in India.
In 2008, the government of India awarded "Padma Sri" for Her Coverage of the 2004 Tsunami.

Rajdeep Sardesai is an Indian news anchor, was born on 24 May 1965.
He was the Chief Editor of Global Broadcast News. he completed a bachelor's degree in economics from St. Xavier's College.
Rajdeep Sardesai was awarded "Padma Sri" in the year 2008, by the Government of India.

Karan Thapar is an Indian journalist and television reporter and interviewer, working with The Wire.
He was associated with CNN-IBN and hosted The Devil's Advocate and The Last Word.
He was also linked with India Today and hosted the shows To the Point and Nothing But The Truth.
Karan Thapar was born on  5 November 1955.

Nidhi Razdan is an Indian television journalist and also executive editor of NDTV.
She is the primary anchor of NDTV 24x7.
She was born on 11 April 1977 in Kashmir, India.
Nidhi Razdan started her career with NDTV in 1999. 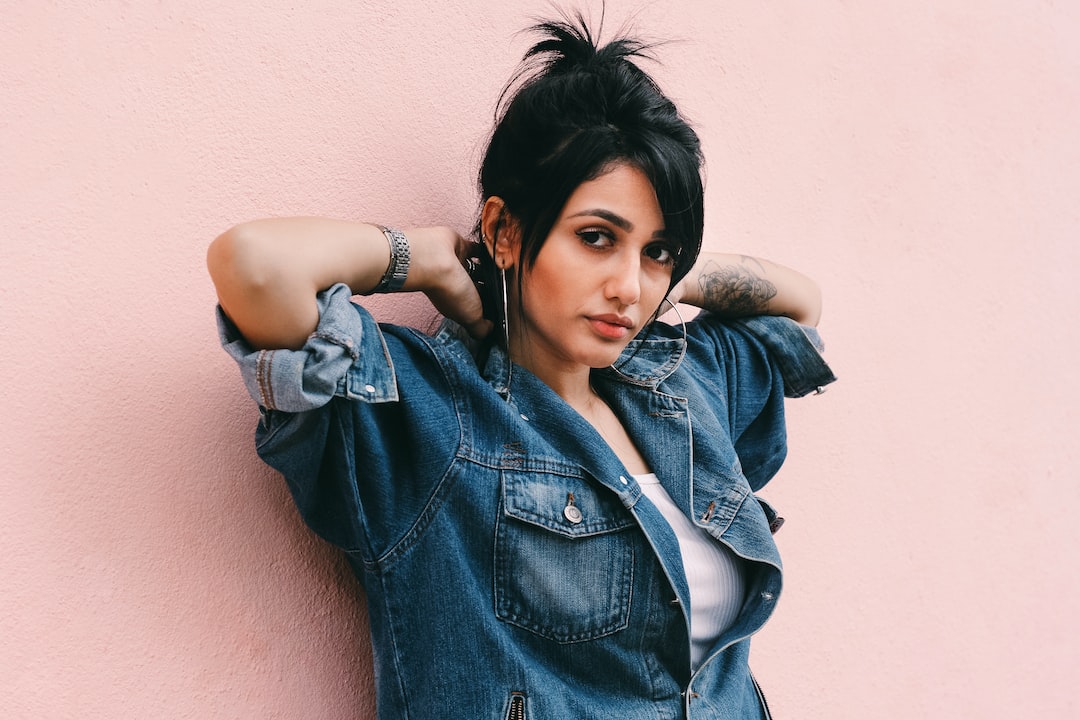 Remember, the first rule of handling dangerous weapons is "handle them with care". What weapon are we talking about here? Swords? Guns? Catapult?